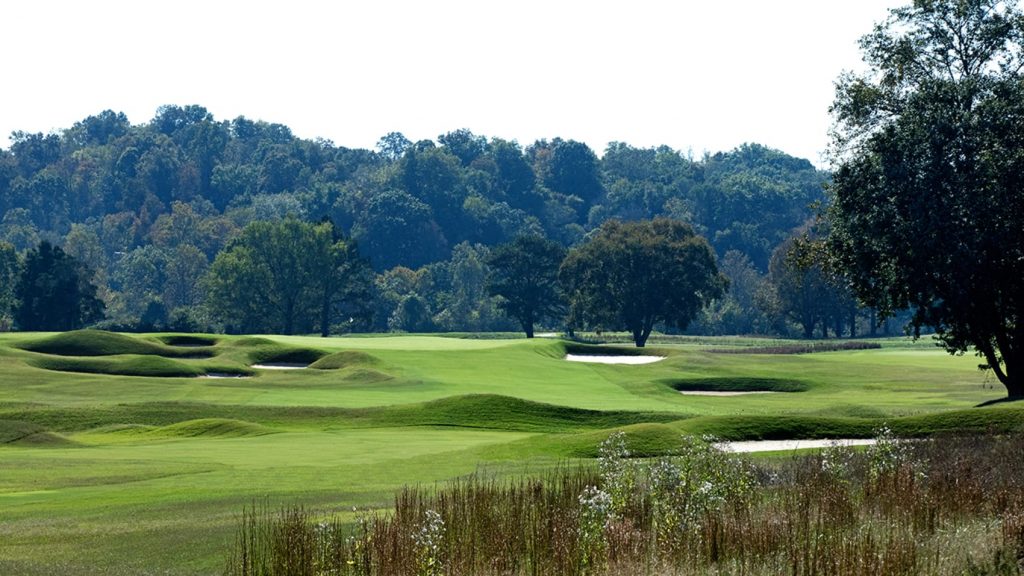 KNOXVILLE, Tenn. – The PGA TOUR and TOUR Vision Promotions announced Tuesday a new partnership for Visit Knoxville to serve as title sponsor of the Korn Ferry Tour’s longstanding event in Knoxville. In addition to the sponsorship, the newly named Visit Knoxville Open will move to historic Holston Hills Country Club beginning in 2020. A five-year agreement is in place through 2024.

“We are excited to partner with Visit Knoxville and Holston Hills Country Club to continue building on the incredible tradition this tournament has built over the last 30 years,” said Korn Ferry Tour President Alex Baldwin. “The Visit Knoxville Open has received tremendous community support from the fans and businesses throughout the region, and we are eager to amplify those efforts leading into 2020 and beyond.”

Visit Knoxville is a 501(c)(3) nonprofit, private company that works together with the community, business leaders and local and state government to further develop Knoxville as a premier leisure, meetings and travel destination.

“Hosting the Visit Knoxville Open is a wonderful opportunity to showcase the historic Holston Hills Country Club in East Knoxville,” said Kim Bumpas, President of Visit Knoxville. “This partnership with the City of Knoxville, Knox County, and the Korn Ferry Tour provides a true community celebration of this longstanding tournament, inviting visitors for years to come.”

Founded in 1927, Holston Hills Country Club sits on 180 acres of hills adjacent to the Holston River on the northeast side of Knoxville. The Donald Ross-designed course is consistently ranked among the country’s top 100 by Golf Magazine and within the top 100 classical golf courses by Golfweek Magazine. Holston Hills has hosted several national events in its history, including the Knoxville Invitational on the PGA TOUR, won by Byron Nelson in 1945 during an historic season that included a record-setting 18 victories. Recently, Holston Hills welcomed the 2004 USGA Women’s Mid-Amateur Championship and the Tennessee PGA Championship in 2007, 2014 and 2018, and will do again this October.

Holston Hills is owned by McConnell Golf, which is currently the largest owner of private clubs in the region. McConnell Golf’s stable of premier private clubs in North Carolina, South Carolina and Tennessee, includes The Country Club at Wakefield Plantation in Raleigh, N.C., which hosts the Korn Ferry Tour’s REX Hospital Open, and Sedgefield Country Club in Greensboro, N.C., host of last week’s Wyndham Championship on the PGA TOUR.

“We are very proud to host the Visit Knoxville Open. This tournament aligns perfectly with our history of hosting great Championships since the club was built in 1927,” said Holston Hills Director of Golf Chris Dibble. “We are very happy to be working again with Visit Knoxville and are excited to work closely with the Korn Ferry Tour.”

The Visit Knoxville Open will continue to be operated by TOUR Vision Promotions. TOUR Vision Promotions also operates the Nashville Golf Open Benefitting the Snedeker Foundation and the Korn Ferry Tour Championship presented by United Leasing & Finance. The Boys and Girls Club of the Tennessee Valley will continue to receive net proceeds from the event as the tournament’s primary charitable beneficiary.